The 32nd Annual MOST Tripartite Alliance Conference began with a moment of silence for those tragically affected by the horrific shooting that took place in LasVegas.

International President Newton B. Jones saluted Tripartite members for their shared vision and success. He said that while relationships between Owners, Contractors and Boilermakers had once been adversarial and counterproductive, the alliance re-imagined and re-invented those relationships for the benefit of all partners. President Jones then went on to address major pressures on the industry such as environmental rules, shifts in fuel sources and climate change that have impacted the energy markets and man-hours. These changes will require us to seek out new markets and new industries to sustain our workforce.

Participants heard from presenters on topics such as safety, man-hours, CCUS technology, and future job opportunities. They also received updates from working groups which were formed in 2016 to address key issues affecting the industry. Group representatives discussed the formation of a Texas Gulf Coast marketing initiative, the Boilermakers’ recruitment initiative and the adoption of human performance goals. 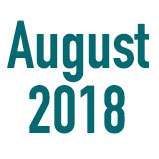 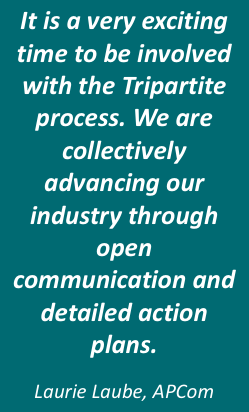