MOST NewsThe latest from MOST and our industryShow Me the Advantage 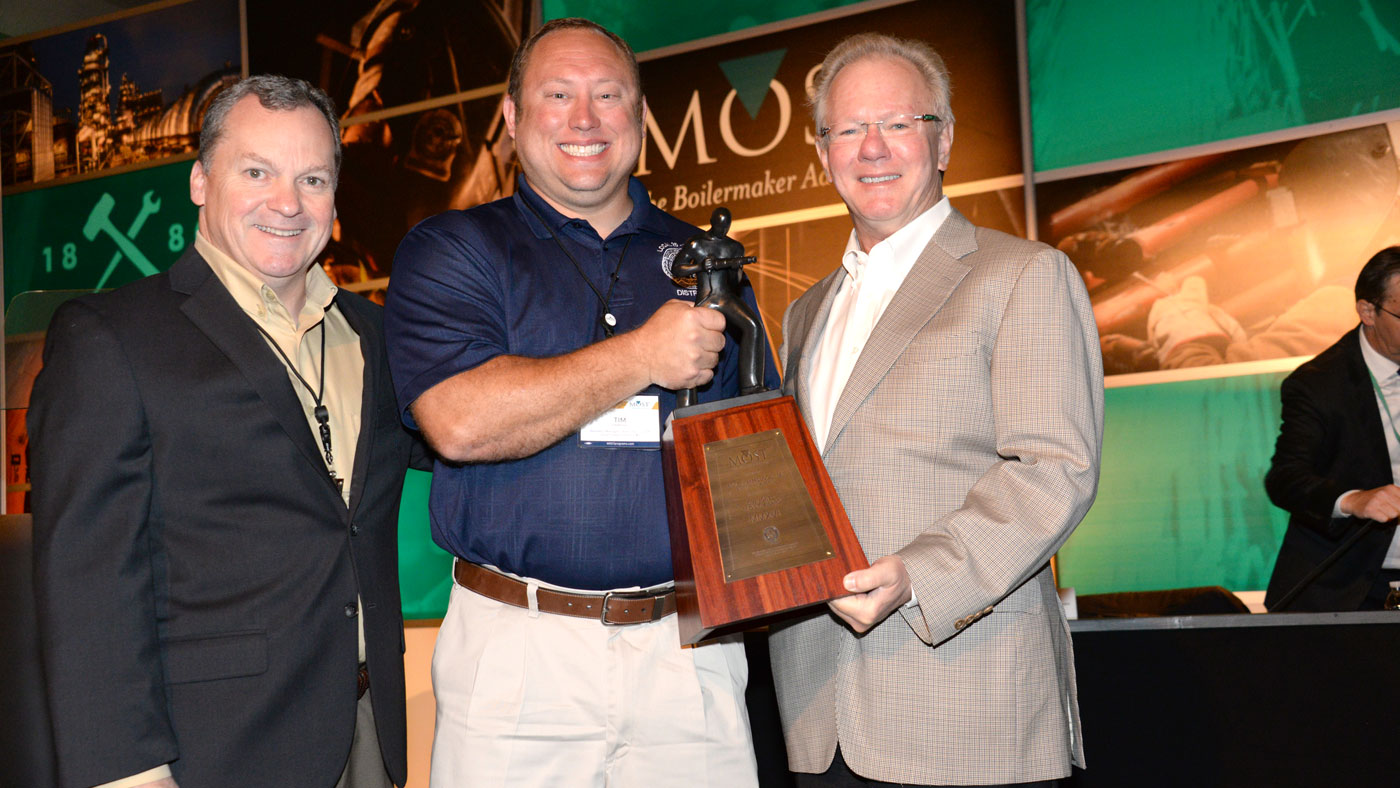 On August 30 and August 31, 2016, MOST offered its 2-day, Field Leadership Train-the-Trainer class in Kansas City, Kansas.  Available through the MOST Leadership Program,  Field Leadership training is designed to have one union instructor and one contractor instructor teach the class to Boilermakers who … read more

Late last year, the Boilermakers union, through its MOST safety and training trust, launched a program designed to fundamentally change the culture of the organization in the construction industry. The Boilermaker Code is our union’s commitment to elevating the attitudes and behaviors of Boilermakers to … read more