The Charles W. Jones AwardCreating a culture of safety, leadership and productivity with prideShow Me The Advantage

The Charles W. Jones Award encourages and celebrates the use of the MOST programs. Unveiled during the 2011 National Tripartite Alliance Conference, the annual award acknowledges the local that holds the highest percentage of members using a selection of MOST programs. These programs include OSHA 10/30, Common Arc, Substance Abuse, Scaffolding, Steel Erection, Rigging, Leadership and The Boilermaker Code.

The award is named after the late Boilermakers’ International President Emeritus, Charles W. Jones, who led the effort to establish the national MOST labor-management trust fund in 1989 and vigorously pushed its expansion over the years. Award recognition is bestowed during the annual Tripartite Alliance Conference where the local lodge membership receives a statue depicting a 1930s-era Boilermaker holding a rivet gun, cast in silicon bronze.

President Newton B. Jones and D-BHPD Charles A. Jones jointly developed the concept for the statue.

Click here to review the criteria specifics for the award. 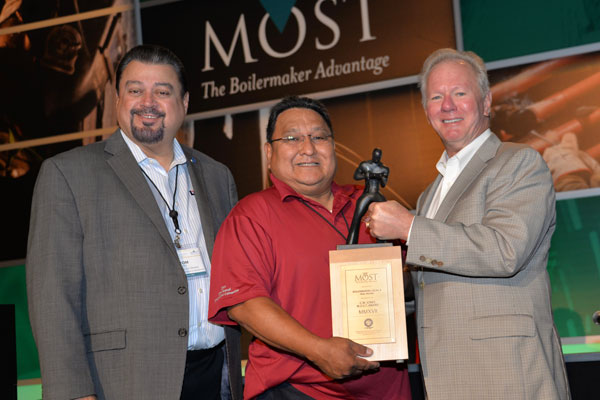 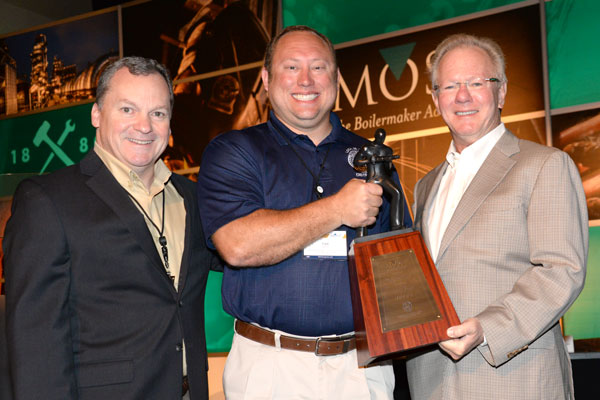 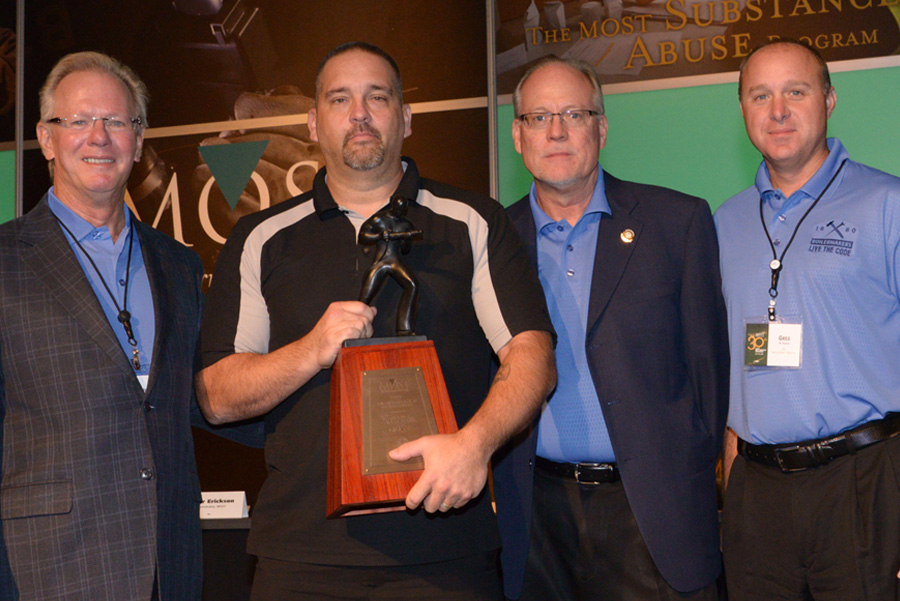 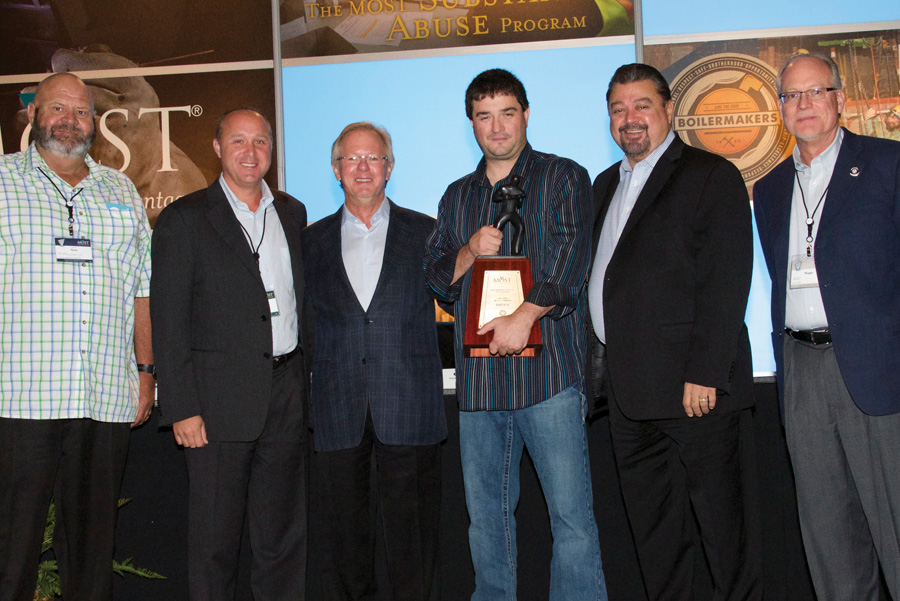 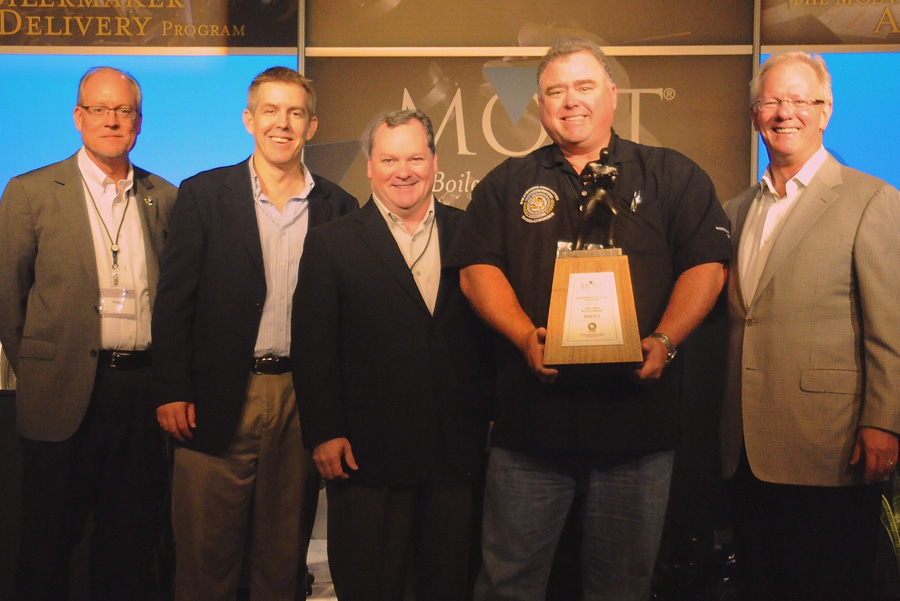 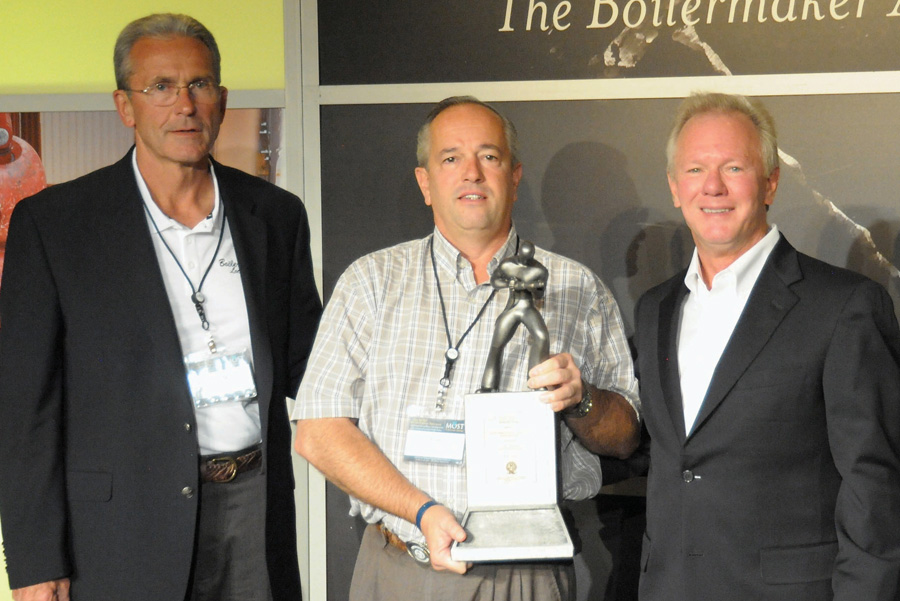 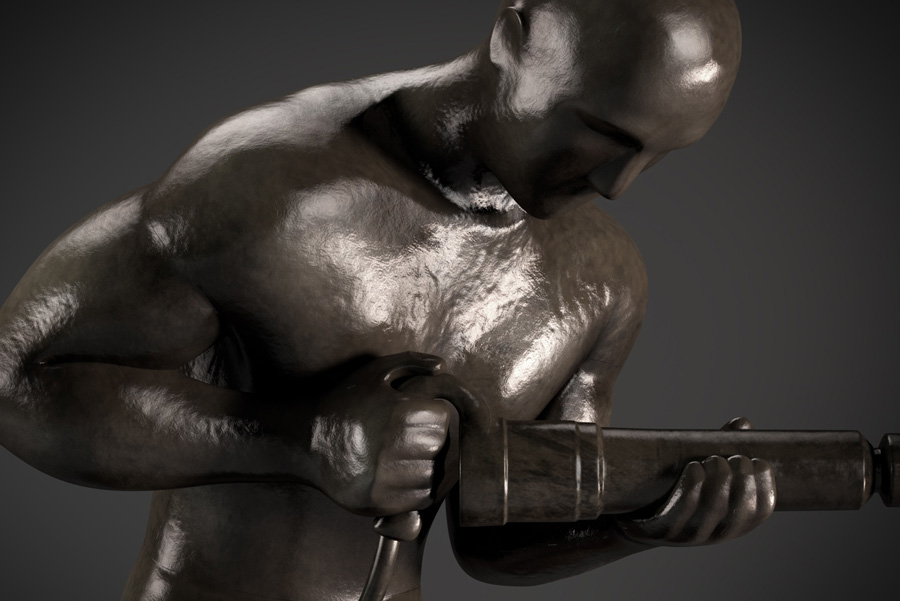